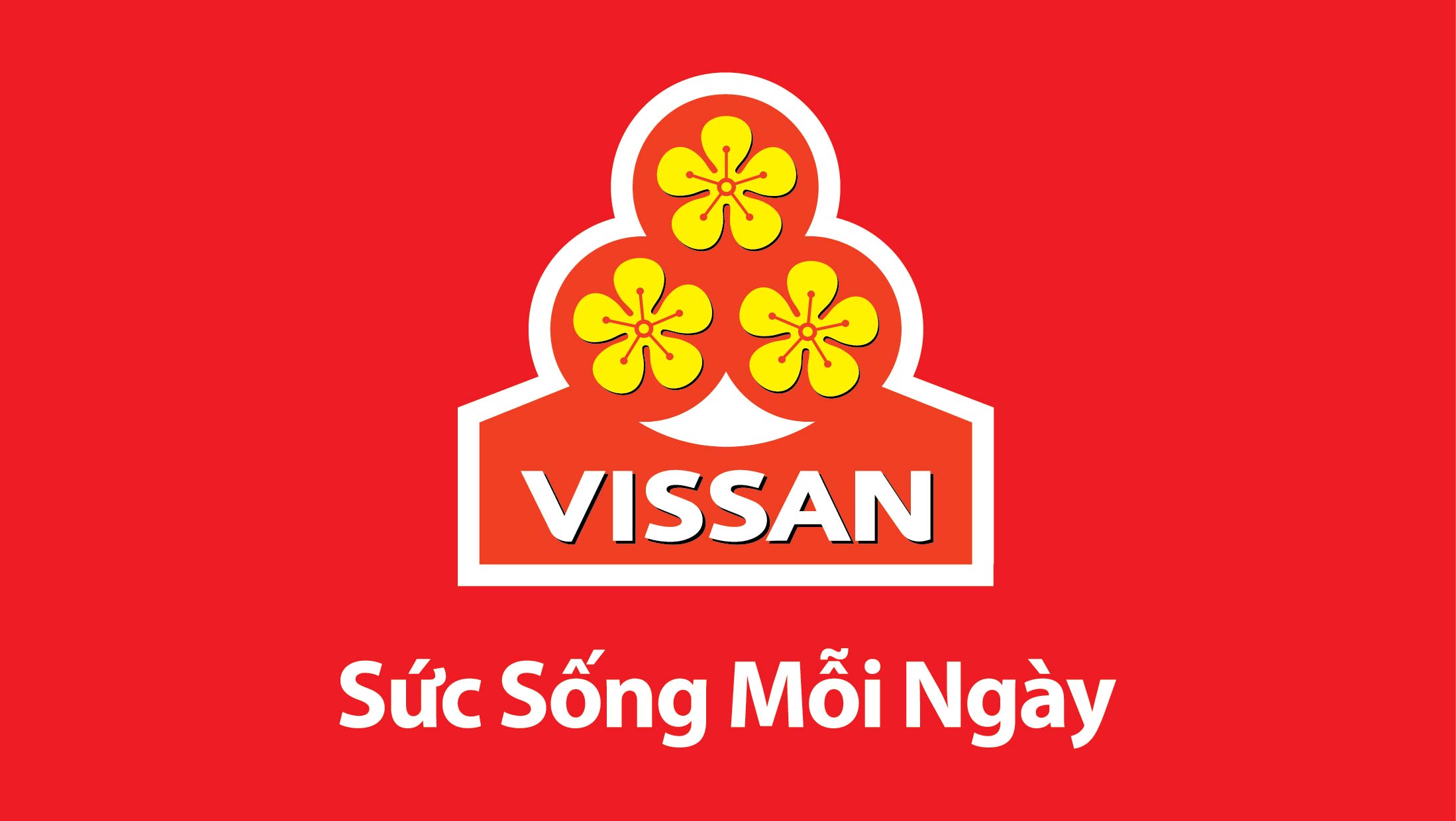 VISSAN Joint Stock Company was founded in 1970 and officially went into operation in 1974. Since then, VISSAN had become one of leading business corporations in Vietnam as well as one of the top nationally recognized food manufacturers in processing and trading of fresh meat and meat-related products.

For the benefit of the community, the slogan “Everyday Vitality” (Sức Sống Mỗi Ngày) has been selected by VISSAN as its motto and criterion.

This is a message and a commitment of VISSAN toward taking responsibility for each product to bring forth health to the community as well as contributing toward the development of the food processing industry in Vietnam.

The company main headquarter is located at 420 No Trang Long Street, Ward 13, Binh Thanh District, Ho Chi Minh City. Beside the main headquarter, VISSAN also have 8 other affiliated enterprises to help with operations and productions, they included: 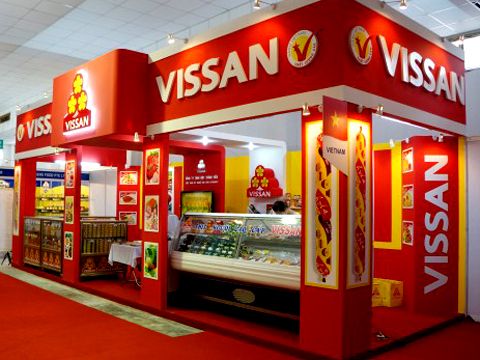 With the strategic direction of penetrating the market by quality, food hygiene and safety; VISSAN has been implementing a closed integration process in the production lines and is constantly improving this process to ensure the improvement of the products quality. VISSAN products now have a firm foothold in the market, with revenue and market shares domination. Currently, VISSAN is considered as a leading enterprise in producing and trading of animal products in Vietnam.

VISSAN range of meat products are very wide and diverse: 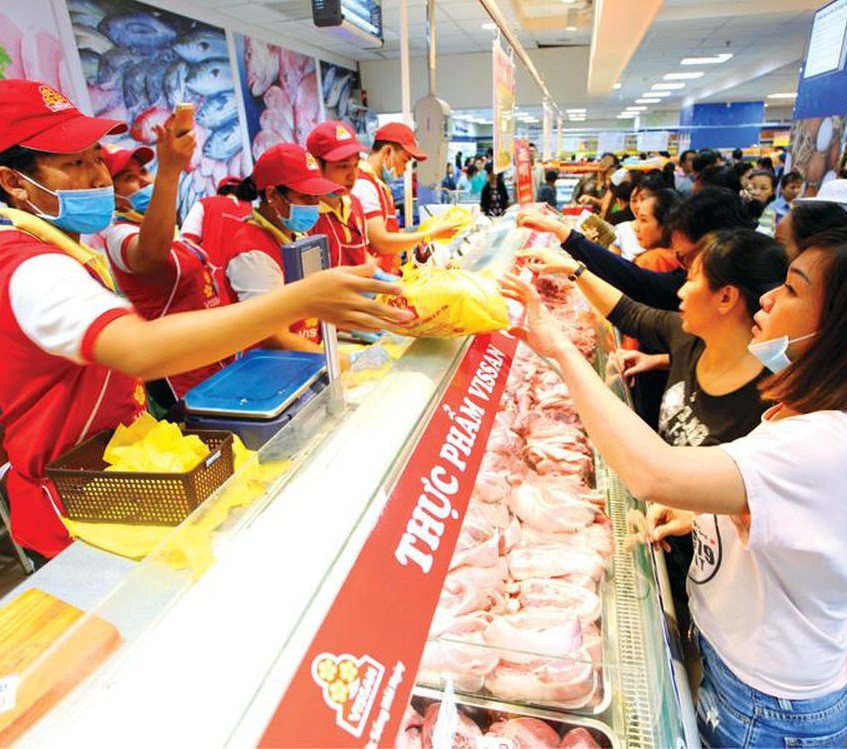 Currently, VISSAN has developed a vast domestic distribution network with many VISSAN food stores at every District in Ho Chi Minh City and a chain of VISSAN product showrooms:

Furthermore, to distribute products widely around the countries, VISSAN also had partnered up with many supermarkets chains like Big C, Metro, Lottemart, Aeon, Coopmart… as well as convenience stores around the country. Overall, VISSAN distribution network had help the company to covered 64/64 cities and provinces in Vietnam. 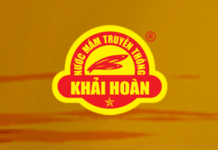 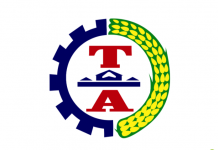 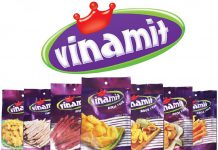 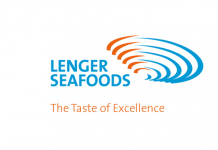 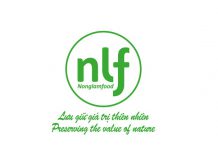 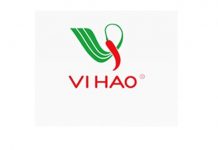 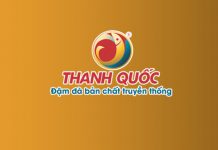 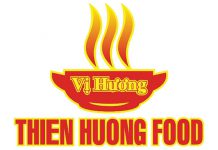 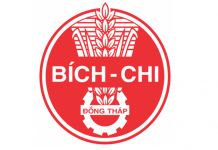 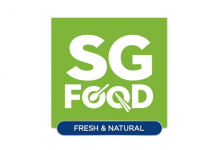 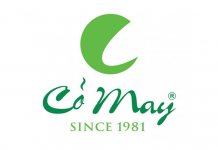 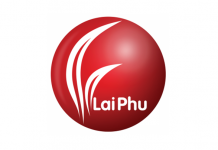 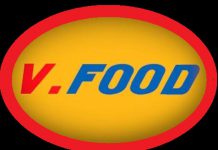